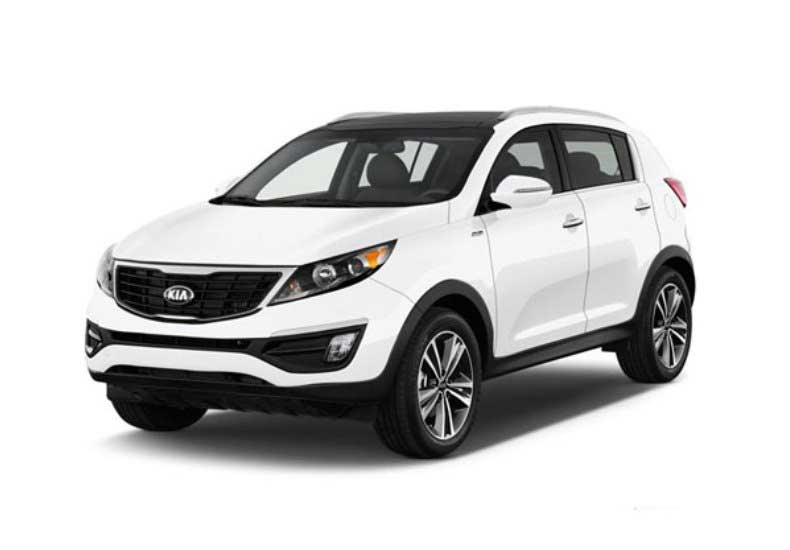 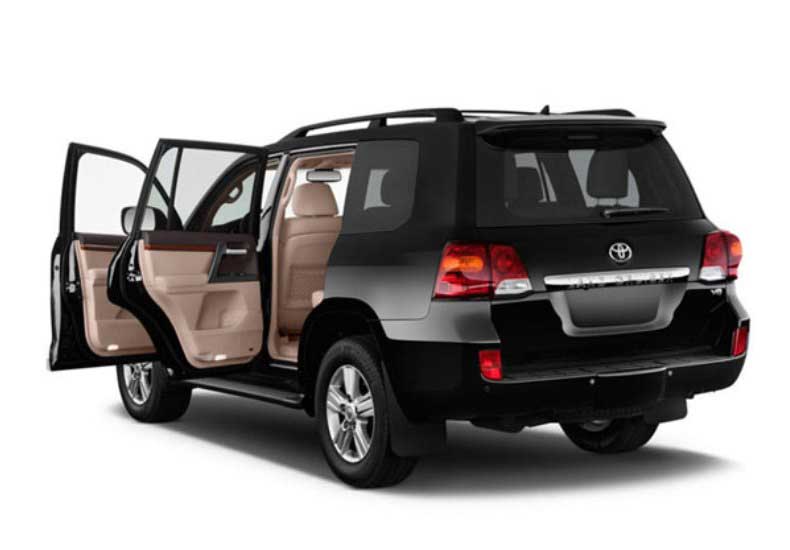 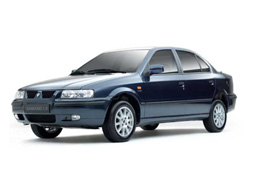 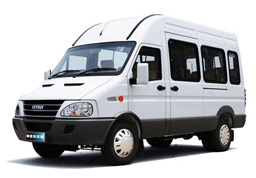 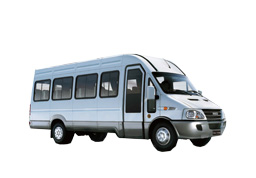 If you are planning a trip to Iran, a very interesting idea can be renting a car and driving on Iran roads. It is okay if you have no idea about driving in Iran! There are many things you should know and consider, but we assure you that renting a car in Iran can give you a different experience of traveling. In this article, we explained the necessary details and answered your questions about Iran car rental

Planning an Iran trip with rental car without a tour guide

The common way of traveling and exploring Iran is to book an Iran tour with a guide, but if you are a bit more adventurous, there are other options!

If you are one of those travelers who surround themselves to the road and let the road show them the way, you are well familiar with what we are suggesting. When you're on the road and an old villager woman suggests you to go to a new place, how tempted are you to visit it there?

Traveling by car is so attractive that some tourists prefer to rent a car instead of buying plane or train and bus tickets even in foreign countries.

All you need to know about driving in Iran

It is an undeniable fact that driving in Iran requires a set of special skills! No matter how skilled you are in driving, to drive in Iran you need techniques that are not taught anywhere! It is only the experience and familiarity with Iranian culture that has given this ability to Iranian drivers.

Iran is a left side driving country, and roads have standard signs. In almost all the roads and cities, the signs are in Persian and English. This is particularly well observed in the case of city names and road guides.

The number of cars in Iran is high and there are little adequate infrastructures for it, most importantly, many drivers do not follow the rules properly.

For example, it is obvious that you have to signal when you want to turn left or right while driving. That’s why; you expect the car in front of you to signal before turning left or right. But when you are driving in Iran, you see many do not follow these instructions. Or when you're driving down a one-way street, you don't expect to see an oncoming car. In Iran, especially in small cities, this possibility exists and you should be very careful.

These are just a few examples of the Iranian driving behaviors that were mentioned.

Is it better to rent a car with driver or without deriver in Iran?

For several reasons mentioned below, we recommend that you rent a car with a driver in Iran:

If the car breaks down and you need to go to an automobile repair shop, you may have to pay high additional costs. In addition, you will find almost no English-speaking repairman to communicate with him!
If there are any technical problems, you have to fix the car yourself, and as a result, the valuable time of your trip will be lost. But if you have an experienced driver by your side, the problem will be solved faster or you can request to replace the car and driver.
You won’t have to bear the fatigue of driving and you can enjoy the scenery. You can take a nap on the way to be refreshed and ready to reach your next destination
The dangerous behavior of other drivers is stressful and takes away the pleasure of the trip.
When you are not familiar with Iran roads, there will be a higher possibility of being fined by the police. Iran's big cities and roads are controlled by smart cameras. One of the things that gets drivers fined the most is going over the speed limit, which is recorded by traffic cameras.
Fuel costs, tolls, parking and even police fines are to be paid by the driver of vehicle. Make sure that this issue is included in your contract with the car rental company.
Traffic in Iran's big cities like Tehran, Mashhad, Shiraz, Isfahan and Tabriz is a serious problem and driving in Iran's traffic requires great skill.
An Iranian driver knows the routes, shortcuts and directions better which increases the speed and quality of your trip.
In Iran big cities, especially in Tehran, some tourist attractions are located in the "traffic plan" area, and entering them is prohibited during certain hours of the day. This is a challenge that an Iranian driver can find a suitable solution for.
You must have an international driving license to drive a car in Iran. Although your license will not be checked upon entering the border of Iran, if the police check your documents on the way and your license is not international, you will be fined.

Passenger cars in Iran run on gasoline and you can rarely find a diesel passenger car. The diesel pumps that you see at gas stations are used by trucks and buses.

Another type of passenger cars that are used in Iran is gas or dual-fuel basic cars. LPG and CNG are two types of gas that are used in these types of cars. But the car that you rent in Iran has a gas-burning base, and you have to consider the gas price of 30,000 rials.

Which app should we use for routing in Iran? Does Waze work in Iran? Does Google Map support Iran roads and provide correct routing? Do these apps offer complete coverage of Iran roads?

Before renting a car in Iran and driving in this vast country, these questions come to mind and we are here to answer:

Unfortunately, Waze app is filtered in Iran and you have to use VPN to access it. Despite this limitation, many Iranians use this app. As in Iran, Facebook and Twitter are also filtered, but using them is common. We have previously written about the solution to bypass filtering in How to bypass filtering and Internet access in Iran.

Maps.me offline app also has a complete map of Iran's roads and access routes, and experience has shown that it usually provides the best routes.

Iranians generally use Iranian routers such as Neshan and Balad, which work very accurately and with high quality. Unfortunately, these applications do not support English language. However, they have a user-friendly interface.

The beautiful scenery of Iran roads and the high climatic diversity of this country have made road travel by car, to be one of the most attractive types of excursions in Iran

It’s fascinating that you can reach a cool mountainous village from the heat of Lut desert and even see snow in just one day! Then pass through the green orange groves and after passing through one of the oldest adobe cities in the world, set foot in the wild mountains of Zagros, where you can spend the night next to the waterfall and the source of the most watery river in Iran.

Is it better to use public transportation in Iran or private (Rental?) cars?

Iran is a very big country! It has an area of 1.648 million km² and is the sixteenth largest country in the world. On the other hand, the number of natural and historical attractions of Iran is large and scattered in different places.

The big cities of Iran have airports and the number and variety of domestic flights is acceptable, provided that you are in cities like Tehran, Shiraz, Mashhad, Isfahan or Tabriz! On the other hand, Iran's railway covers some cities from north to south and east, but it does not have access to many cities. But intercity buses can take you from any city to another.

It’s important to mention that most of Iran's tourist attractions are located in the middle of the road and between the main cities! Let us give you an example. Suppose your visit to Isfahan is over and your next destination is Shiraz. Visiting Pasargadae and Persepolis is also on your list. If you go to Shiraz from Isfahan by any means of public transportation, you should take at least one day to get out of Shiraz and see these UNESCO monuments and return to Shiraz again. While both Pasargadae and Persepolis were on your way from Isfahan. Having a car at your disposal allows you to save time and money and avoid repeating the same route.????

If you decide to explore Iran with a rented car, we have prepared special offers for you. Some advantages of renting a car with TripToPersia are:

- Transfer from the airport to the hotel (Tehran and Shiraz)

The quality of Iran's roads is acceptable compared to many countries in the world. Most of the main roads in Iran are paved, and you don't need an SUV to drive them, and a sedan car is fine. Iran has 26,000 kilometers of main roads, most of which are freeways.

Almost any car you want can be found in Iran, but if you are looking for a good price, there are good mid-range cars that are both comfortable and safe.

Due to the sanctions against Iran, car brands that are most available are Korean, Japanese, French and Chinese.

Our recommendation for your Iran road trips are the following: