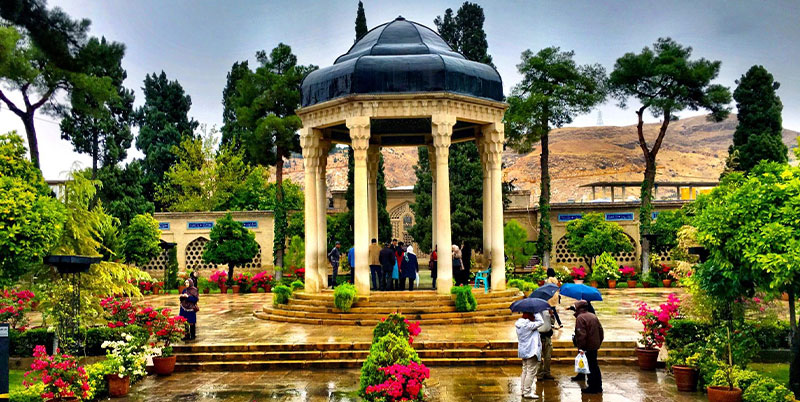 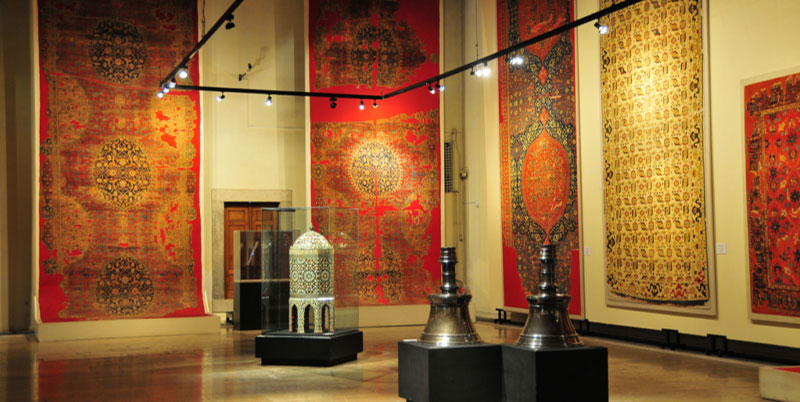 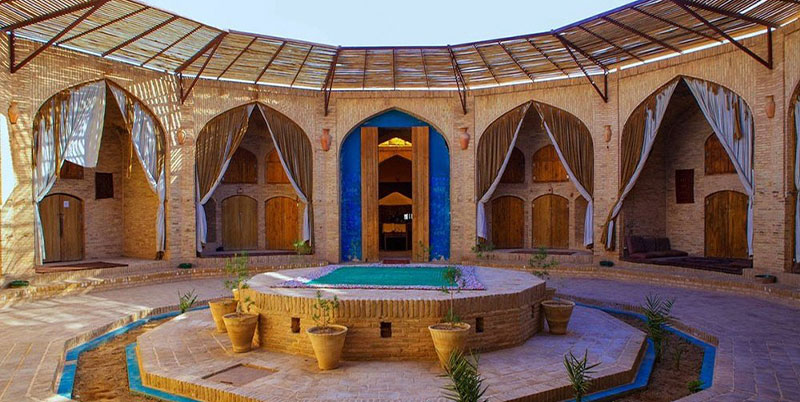 This 16-day itinerary is probably the best option for those tourists who are interested in discovering the rich diversity of Iran with regard to culture, history, and architecture.

The tour includes cultural and historical discovery, and also gives you a great opportunity to explore some of the best lesser known Iran’s attractions such as Uraman Takht Village. It starts from Tehran and ends in Qazvin, where you are going to visit some major spots including Alamut Castle before moving to Tehran Airport for departure.

not rated from 0 reviews